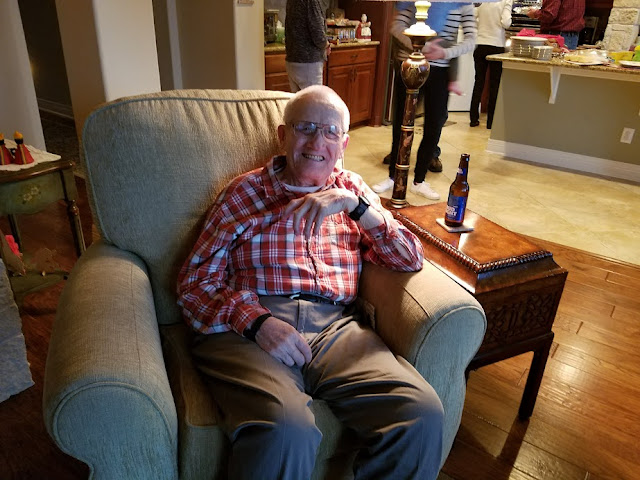 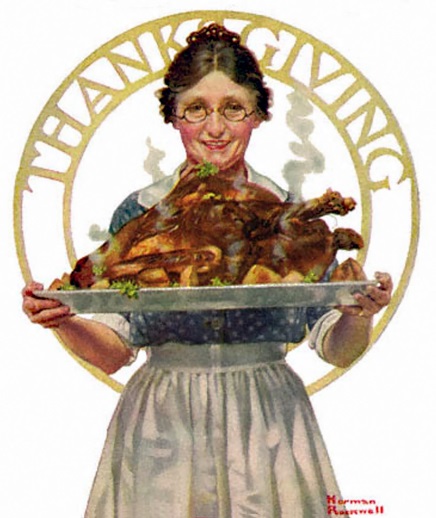 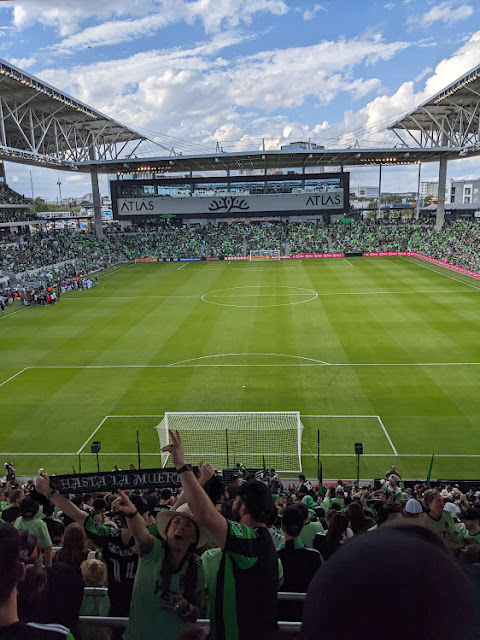 Sunday, October 16th, I attended my first Austin FC match at Q2 Stadium here in sunny Austin, Texas.
This was a somewhat unlikely event.  I've tried many times to get into soccer, but it never really worked for me.  European leagues play on European time, and I don't speak Spanish to keep up with the best soccer in my hemisphere.  And, honestly, cable has usually done a terrible job of covering MLS, the US's soccer equivalent of the NBA or MLB.  Over the years I was more interested in the US Women's National Team - because of the best sports-watching moments of my life is and always will be Brandi Chastain's penalty kick in the 1999 FIFA World Cup (yeah, the one that ended with Chastain whipping off her jersey).  That moment made a 24-year-old me cry.
Anyway, I was astoundingly skeptical of Austin taking on an MLS team.  It was originally pitched very badly by the owners looking to move here,  They made some weird moves along the way - like trying to just say they were going to build their stadium on highly utilized public land in incredibly dense areas of town, something not agreed upon by City Council or anyone else.  It would have created innumerable issues from traffic to environmental, and was kind of ugly and brazen, demonstrating they did not know Austin and did not share the values of Austinites.
You don't just drop a massive stadium on Town Lake and think no one will notice.
Read more »
Posted by The League at 8:05 AM No comments:

So. Where were we?

Hi.
How is everyone doing?
It doesn't make much sense to breathe life back into a blog that's sat dormant for thirteen years, but, then again, League of Melbotis never made much sense, anyway.
We kicked off League of Melbotis in April of 2003, after a move to the greater Phoenix area in early summer of 2002.  We were young, trying a new adventure, and by the time of the start of League of Melbotis, having some serious doubts about the decision to live in a sun-bleached hellscape.  It would take until 2006 for us to extricate ourselves from our desert surroundings and return to Austin.
In the interim, the blog allowed us to ponder imponderables, engage in discussion of a wide range of topics, share enthusiasm about comics, superheroes and science fiction, and try to make the best of a weird situation.
Initially, the primary function of League of Melbotis, for me - your blogger, was to talk about those bits of then mildly popular cultural ephemera.  But it quickly became a method of keeping in touch with friends who were now spreading across the country in an era so far in the past now that facebook, twitter and social media as we know it did not yet exist.  I believe we were on the edge of Friendster and a few other sites, but they weren't particularly useful except for finding the email address of your friends from college and sharing your awful taste in music.  And, of course, we were five years away from Robert Downey Jr. putting on an Iron Man helmet.  Let alone wrapping up one Superman TV show, the launch of a series of iffy movies and the debut of an all new Superman TV show.
Read more »
Posted by The League at 10:49 AM No comments: 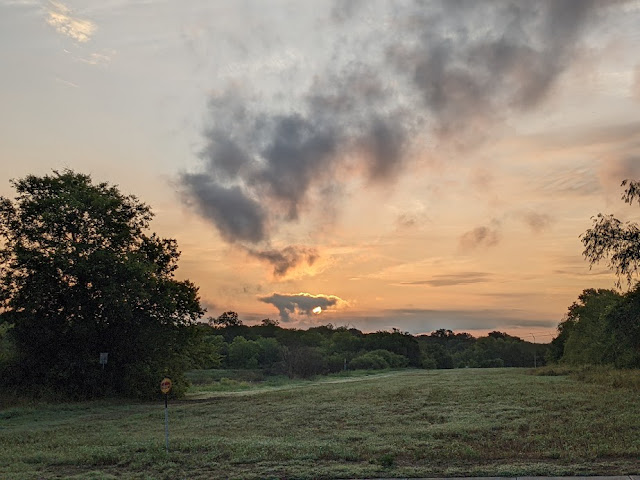 Posted by The League at 3:19 PM No comments: