If you're planning on watching some good TV in, oh, 2030 or so, I suggest you prepare yourself for the future endeavors of young Dr. Arden Hermann-Wilmarth.

Arden, you see, is a fan of all things sciency. And especially things which live below the waves.

So, yeah... I think you can expect our apple-cheeked science-nut here to soon be the next Jacque Cousteau. Look forward to his sea-faring adventures, just as soon as he finishes grad school. 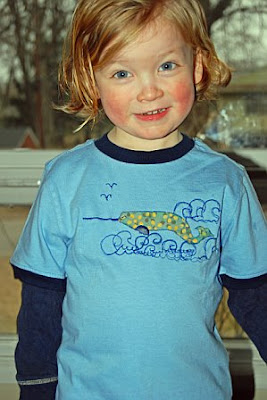 Yes, Virginia... There is a GI Joe Movie 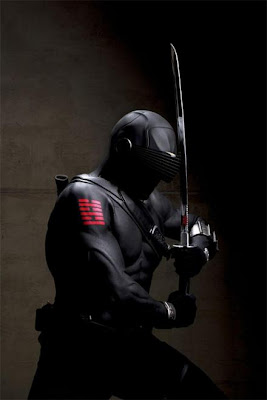 and here is Snake Eyes.

They got the tattoo right. Only it's on the inside of his right forearm, not on the shoulder of his ninja suit. 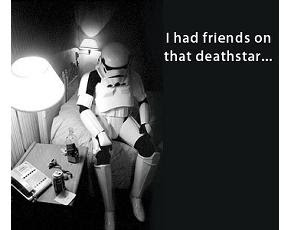 thanks to Nicole, who has grown to know me well
Posted by The League at 1:15 PM 1 comment:

I highly suggest reviewing this video. yeah, it's one of those optical illusion tests, but you know The League wouldn't post it unless it wasn't worth your time.

Firstly, I need to apologize to Simon. I have as of yet to send off the DVD. There are reasons, but they are largely excuses. I will take care of that post haste.

I have also been at work a lot. It's a new job, and I am still getting my head around a large organization with a lot of moving parts. My schedule has changed a bit, we've had daylight savings time, Jason's birthday, etc... and outside of seeing Doomsday, I haven't had a lot going on that usually sparks a blog post.

Honestly, I still haven't read my comics almost at all in two weeks. TWO WEEKS. I read Superman, Wonder Woman and Countdown. But that's about it. With my folks coming in this weekend, I suppose it will be a few more days.

So, I dunno. That's kind of where we're at. I suspect once my feet are under me at this new job, I will be back to the usual sort of nonsense on a regular basis.
Posted by The League at 10:14 PM 2 comments:

Concert I wish I'd attended

Well, pretty clearly this is the best thing I've ever seen.

For an explanation, read here.

Thanks to Jeff Shoemaker for the link!
Posted by The League at 10:08 PM No comments: 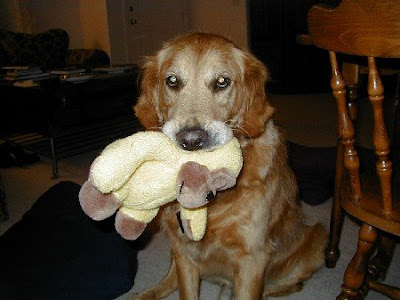 It's my birthday, ya'll

Doug and Kristen will be in town for the festivities, and Doug has promised that he will demonstrate his famous "Fire and Sword Swallowing Act". Blindfolded. While Kristen throws knives at him.

I am on strike as far as the BBQing goes. It always winds up that I spend the whole time over the grill, worried that I am charring someone's burger or hotdog. This year we'll figure something else out. Or I'll cook on our new grill pan.

There will be Wii, soda and a cake for Mel. This year, its all about Mr. Puppy Pants turning the big One-Oh.

More announcements soon.
Posted by The League at 8:58 PM 6 comments: 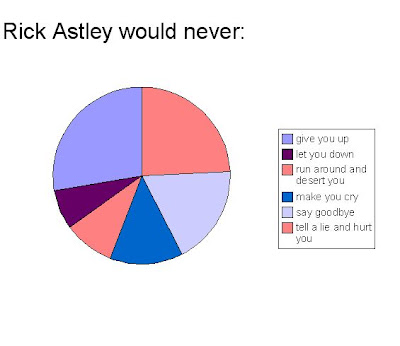 more from r.amblin.gs here
Posted by The League at 2:58 PM 3 comments: 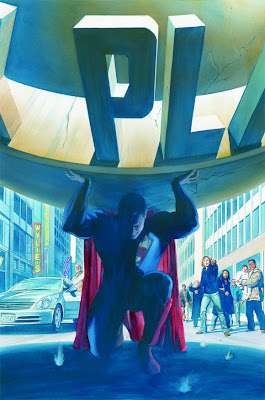 Cover to the upcoming issue of Superman (I believe issue 677). Art by Alex Ross.
Posted by The League at 12:33 PM 3 comments:

On Monday Jason turns the big 35.

It seems like just yesterday he was turning 16 and bought that @#$%ing Camaro.

Anyhow, he's my brother, and despite all evidence to the contrary, he's a great guy. I'm lucky enough to have a brother who is, really, one of my two best friends and who I can count on. Anyhow, I think the world of that guy.

The League sees DOOMSDAY (so you don't have to)

Remember when you'd go to the movies and enjoy them? After seeing Doomsday, that all seems like a distant memory, as if a glimpse of a long-forgotten dream.

Telling you Doomsday was awful may not come as a surprise. But to me, the depths of the awfulness... well, really Doomsday knew no bounds (nor shame) when it came to awfulness. Honestly, there was a minute there when I thought "oh, they're kidding. This is intentionally bad!" But, yeah... no.

Of late, it seems that many-a-sci-fi movie is but a deliberate, derivative knock off of a movie you've already seen (ie: Eragon = Star Wars). But Doomsday takes it one step farther by offering up a smorgasbord of stuff you've seen before in movies you kind of liked. The opening sort of lifts from any of a number of movies where a crowd is trying to escape an epidemic but is stopped by the military (most recently seen in I Am Legend). This is followed by some awkward expository scenes which kind of lift from the expository scenes from "Escape From New York". This is followed by a direct rip-off of scenes from "Aliens" (I mean, right down to the sort of vehicle being used), a minute or so of "Blackhawk Down", then into "Mad Max/ Beyond Thunderdome", which launches into a quick lift from... well, it's all stuff you've seen before. And when I say you've seen it before, I mean right down to editing, lighting, look and feel. It's... weird.

Also, star Rhona Mitra looks almost exactly like Kate Beckinsale. With hair and outfit styled after "Ghost in the Shell". Don't get me wrong, she's a good looking dame and all, but...

The dialog sounds like, maybe, it could have used an extra pair of eyes before the cameras rolled. However Director Neil Marshall is also, presumably, writer Neil Marshall. And, hence, nobody got between Mr. Marshall and Mr. Marshall when it came time to second guess uncreative and frequent use of the F-bomb, as well as the clunkiest exposition this side of "Monster A-Go-Go". Also, nobody seems to have told Mr. Marshall that showing every death (and method of death, of which the movie has innumerable and creative options) need not be shown in an extreme close-up. Sometimes cannibalism is also best suggested or mentioned to be something shown off-screen.

And I don't know how many of you have seen "Garth Marenghi's Darkplace", but the writing in the two has a lot (unintentionally) in common.

And, yes, I guessed they were about to eat someone by the odd use of the appearance of a Fine Young Cannibals' song. Really, this is that kind of movie. And then for some reason, they used Siouxsie's "Spellbound". Really the only pop music in the movie.

For a movie that includes car chases, knights in armor, gladiatorial combat, punk rock cannibals, plague zombies, a herd of cattle, a car chase and stuff I suppose I'm forgetting, its also kind of dull. Partially because after the initial exposition, the characters don't really talk to one another much, and a lot of stuff occurs, but not a lot happens.

Also, everything vaguely sciency that happens in the movie is wrong. A Bentley turns over after sitting in a box untouched after 20 years. The understanding of viruses is... hazy at best. And more!

There IS a plot, which is sort of messed up and ridiculous if you buy that a wall could be built in about 48 hours which would bi-sect the UK. Also, the issues between the UK and Scotland sort of run as a nasty undercurrent through the movie, making some not very flattering assumptions about what would happen in Scotland if push came to shove.

The truth is, I love me a bad movie. And this movie fits that bill on so, so many levels. We found ourselves throwing high-fives every once in a while when we were really, really feeling it.

I really don't know if movie directors/ producers are really that mercenary that they don't care if we already know this movie, and are willing to blatantly rip-off material wholesale and put it under a different label. I don't know if they THINK they're trying, or if they just have not a clue that they ARE ripping things off, or if they don't realize it, or what... There's certainly a certain video-gameness to the movie, if a video game were dreamed up by a hyperactive 8th grader. There's no payoff between our hero and a Big Boss, and, honestly, it could have used it for the trajectory of the movie. Honestly, almost nothing about the end of the movie makes sense, including an incriminating speech by one of the characters.

But, anyway, I've warned you. You're on your own from here. But, God bless it... Doomsday is here to tell us that the B movie is alive and well. And I don't mean how movies that used to be B movies are now, really, not B- movies but sheepishly claim to be so in order to bullet-proof themselves from critics who blanch at movies with superheroes, etc...

Dammit, I mean the cheap, lousy B movie with an iffy plot, clunky dialog, exploitative use of violence, ladies, car chases and shoddy science in the science fiction. You, B-Movie, are the real spirit of the silver screen.
Posted by The League at 9:01 PM 5 comments: