End of an Era: Dave's Long Box is put in the attic

Let me get this out of the way: I love Dave's Log Box.

Sometime in 2005/2006, JimD turned me onto the site, and it's consistently been one of the best comic blogs on the planet (nay... in the UNIVERSE), since its inception. Dave may have invented the idea of theme weeks for blogs, as near as I can tell. He brought the frenetic energy of fandom to the fore, celebrating both the good and the absurd in superhero comics with equal enthusiasm.

Blogging isn't a paying gig, Leaguers. So when folks discovered Dave's talents from the world of dollars and cents, he was able to parlay his blogging gig into a paying gig, writing for the Invincible Encyclopedia, a comic or so, and now writes for ABC.com. And for that, I salute him. We'd all of us bloggers probably have a secret wish that someone would put us on a payroll and give us medical and dental just for doing what we're already doing, and every once in a while, it actually works out for the best of the bloggers.

And Dave is one of the best.

Last Wednesday, I missed Dave's final post thanks to a few factors:
1) I check it once a week, because that's about how often Dave had been updating
2) Doug's malevolent presence

But he did leave a farewell post. I invite you to read his good-bye's. And not just because League of Melbotis gets a passing mention (In the privileged position between "the creators of Laser Force", and Bahlactus. Pretty solid company, if I say so, myself).

He's moving on to ABC.com full-time. And I wish him well.

There's a promised new blog coming, so I'll keep my eyes peeled. And you should, too.

I'll also be cleaning up my blogroll to include Dave's ABC work and the new site, whatever that might be. 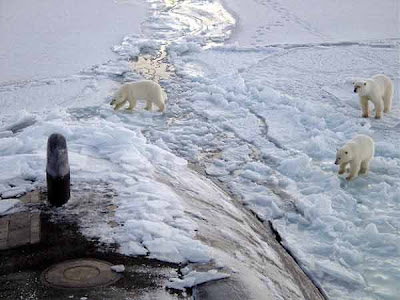