Apparently somebody (possibly the California Dairy Council?) put together a Rock Opera about... a sci-fi future in which milk has made everything better. Look, I can't explain it. But if you've got 20 minutes or so, be prepared to have your world rocked.

Seriously, you need to watch this thing. Its mind boggling.

I think the McBride siblings will appreciate this most of all: 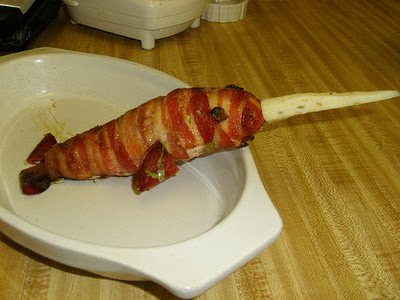 Apparently, Dr. Robert Bakker, one of the most famous of paleontologists, is now at the Houston Museum of Natural Science. I have no idea how long he's been there, but I just saw him on a NatGeo documentary, and that's where he's at. Who knew?

I read Bakker's book "The Dinosaur Heresies" partially in high school and then all the way through in college. He's an interesting guy, and I'd be curious to know what's going on at that museum that they landed Bakker. Sounds like they've upped the ante since I used to go there in high school every few months.

I'm not sure about Bakker's reputation these days, but the way I was told in college (back in the mid-90's): he was not loved by the dino-community as he had sort of by-passed the usual route of scientific research, publishing and debate via journals and conferences, and instead went straight to a publisher and got his book out there to the public. "The Dinosaur Heresies" title was a reference to Bakker acknowledging that his hypotheses weren't accepted by the dino-community, but he wasn't letting that slow him down. And in the end, some of what he proposed is now widely accepted as theory.

I don't have an opinion on the whole thing, and I don't even know if my facts are correct.

I really, really hope a mention of Bakker doesn't accidentally draw a bunch of angry paleontologists in the comments section. 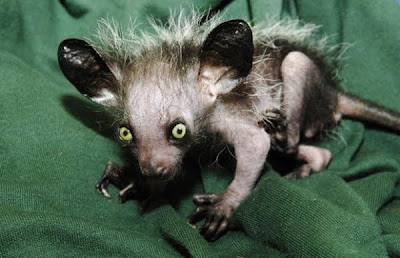 Items 2 and 4 will give me nightmares.