"Scout got out. She found a hole in the fence and pushed her way out. She's running around the neighborhood."

A month ago or so I took Scout to the park and was astounded when she was off her leash. "If she ever runs, we are never going to catch her," I said. And, sure enough, given the opportunity, she ran. 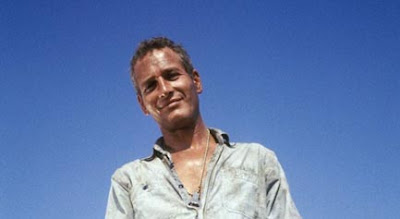 Jamie did a great job trying to track her down, but no dice. A few people had seen her, but we have a creek which runs the length of our subdivision and the adjoining subdivision, and many people who back up to it do not have fences. Which means, really, Scout could be anywhere in about a mile radius in about twenty minutes.

I got home about 3:20 or so, and began looking at the park. I looked high and low, tromping around the weeds, to no avail.

Jamie was circling, and kept coming back to the house to see if any messages were left. Her folks also zipped up to Austin and helped look around the neighborhood.

Jamie came home to find some strangers who had found poor Scout. Unfortunately, she'd been clipped by a car out on Manchaca. 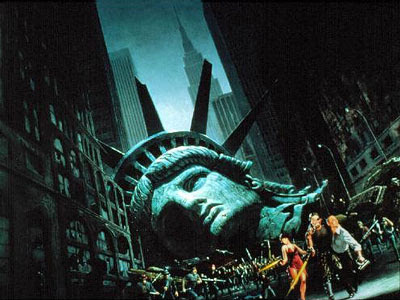 I can't really thank enough the complete strangers who corralled her and brought her home. That people would pull over and help out like that? Anyway, it gives me a moment of pause and a little something to be grateful for this week. Thanks, South Austin people. You're the best.

I was still wandering around a creek when Jamie gave me a call, and I sent her on ahead to the vet. As I realized the one spot where I'd crossed the creek, I couldn't recross, and spent about ten minutes trying to figure out how to get back across. 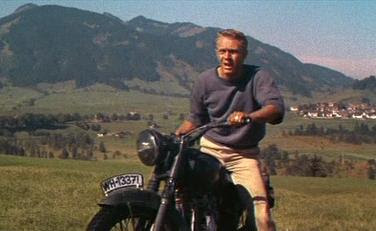 The good folks at Century Animal Clinic gave Scout a thorough looking over, and we're feeling pretty good about how Scout is doing. She's resting, tired, and she had a big day. I'm keeping an eye on her to make sure we didn't miss anything. But at least she's home.

I can say: Scout did have a collar with a tag stating our address and home number. We're going to need to replace that with our cell number as it would have been a lot easier to reach us while we were searching for Scout. We also have Scout chipped, which I guess a lot of the Black Helicopter folks think is just one step away from chipping all us humans (too late for me, I got my flu shot). But as stressed as I was, I knew that between tags and chipping, we'd find Scout sooner or later. I just would have preferred to find her before she got hit by a car.

She's home and sleeping, and we're very happy to have her here.
Posted by The League at 6:40 PM

Very glad to hear about the happy ending.

Yeah, cheers to South Austinites for helping out a dog in need.

With my new greyhound, I am terrified of a scenario like this, she's faster than anything, and has no conception of what roads are and what cars can do.